According to the “Strategic Autonomy and Cybersecurity in the Netherlands” report published on February 25 by the Dutch Cyber Security Council (CSR), « the challenges and threats to strategic autonomy in cybersecurity are too important not to be viewed from a broad perspective and be taken up at the top ».

The rapid spread of the multifaceted concept of strategic autonomy across Europe, particularly in the Netherlands and France, has been catalyzed by recent major statements from European public leaders and institutions, namely

Digital trust challenges seem to have now reached the top priorities in the political agendas. The EU Commissioner for the Internal Market Thierry Breton declared in May that “Europe’s cybersecurity is about to change dimension”, French President Macron announced a billion euros investment plan for cybersecurity, and encouraged the development of the European sovereign cloud GAIA-X. These important statements from European public leaders and institutions have catalyzed an emphasis on the centrality of the concept of strategic autonomy across Europe and in particular in France and in the Netherlands.

On this, what is a European trusted cloud? Have the Netherlands and France identical needs in this matter? Do sovereign cybersecurity tools really make sense for private companies? Can EU standards and certifications provide sufficient guarantee in terms of cybersecurity? 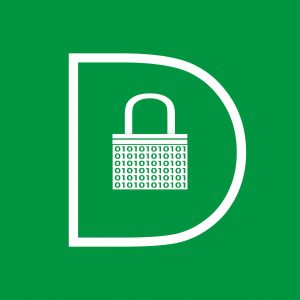 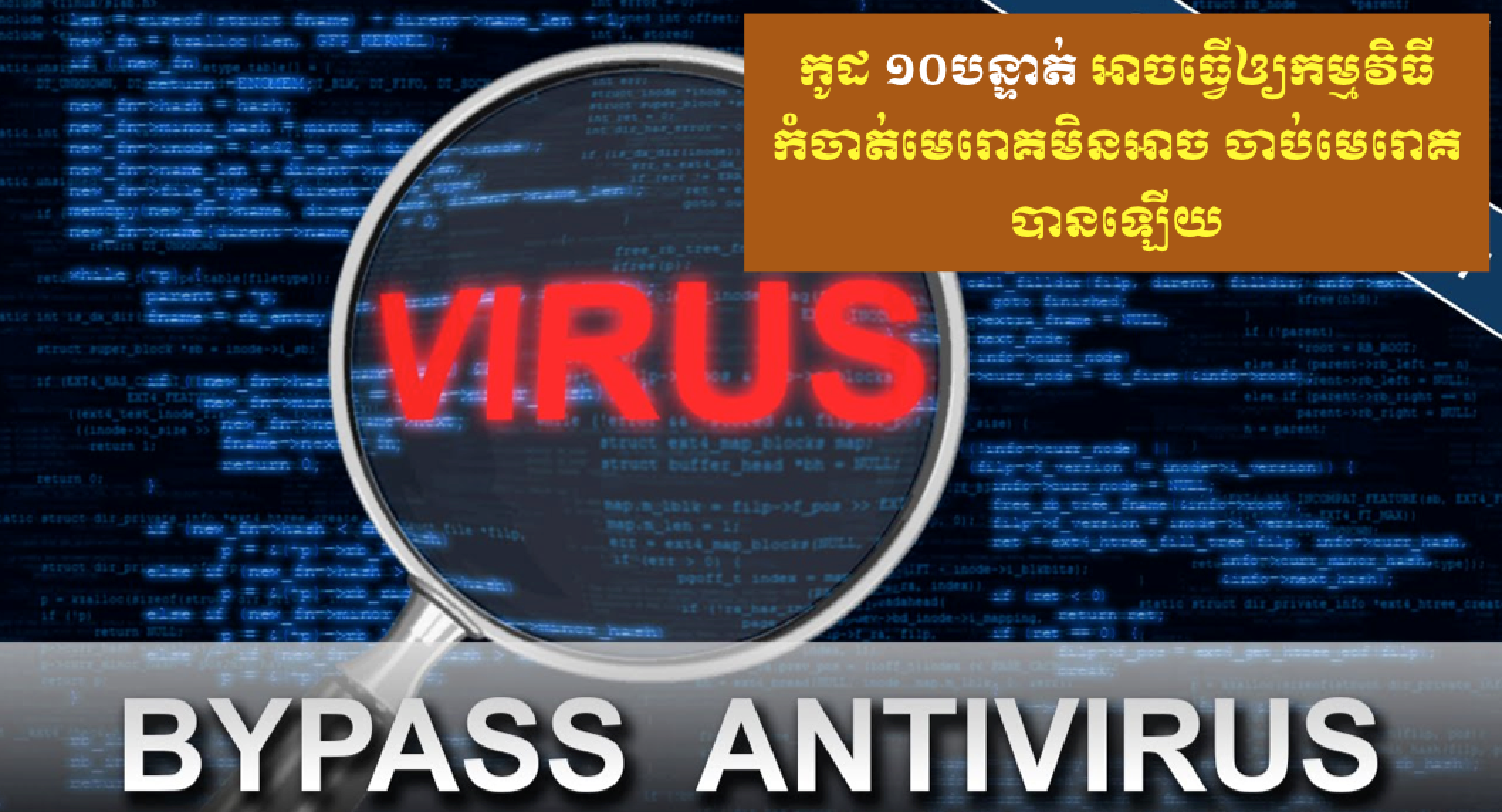 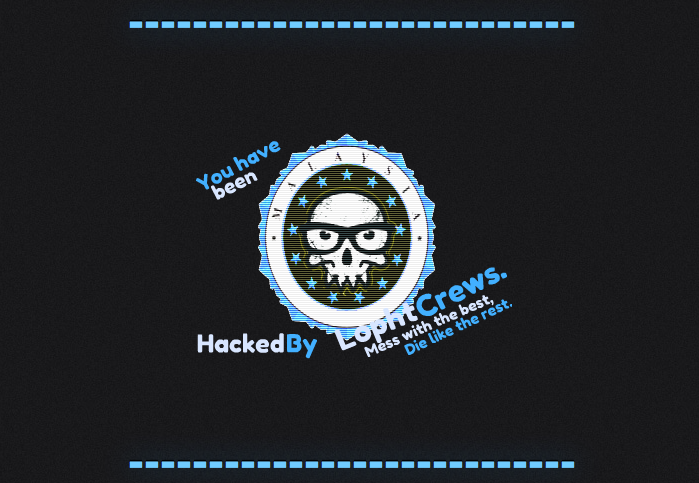 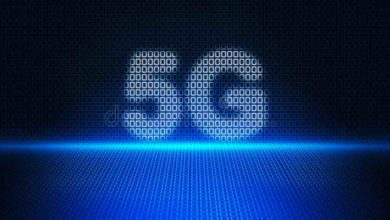 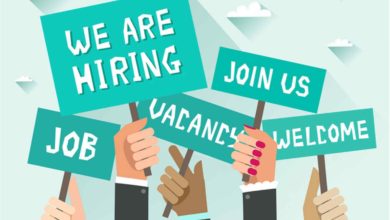