In June last year, a computer virus called Stuxnet was discovered lurking in the data banks of power plants, traffic control systems and factories around the world.

Pandora’s box has been opened; on the new battlefield the aggressors are anonymous, the shots are fired without starting wars and the foot soldiers can pull their triggers without leaving their desks. 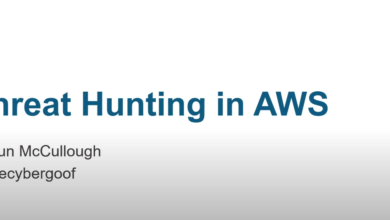 The Internet’s Most Wanted: The Phisherman