This year’s recipient was selected amongst a list of the world’s leading cryptographers and was selected for his contributions to early understanding of hash functions, MAC functions, and his contributions to cipher design (stream and block ciphers) via cryptanalysis. One central contribution from Preneel is his classifying and characterizing of how to build hash functions from block ciphers (the PGV constructions), as well as hash functions based MAC functions (MDx-MAC and RIPMD-160). In addition he has been focused on maintaining a strong emphasize on convincing European bodies of the importance of crypto research as part of security and privacy concerns, and assuring funding for this research. He also served the crypto community (via the IACR) in various leadership capacities including the president of this body. 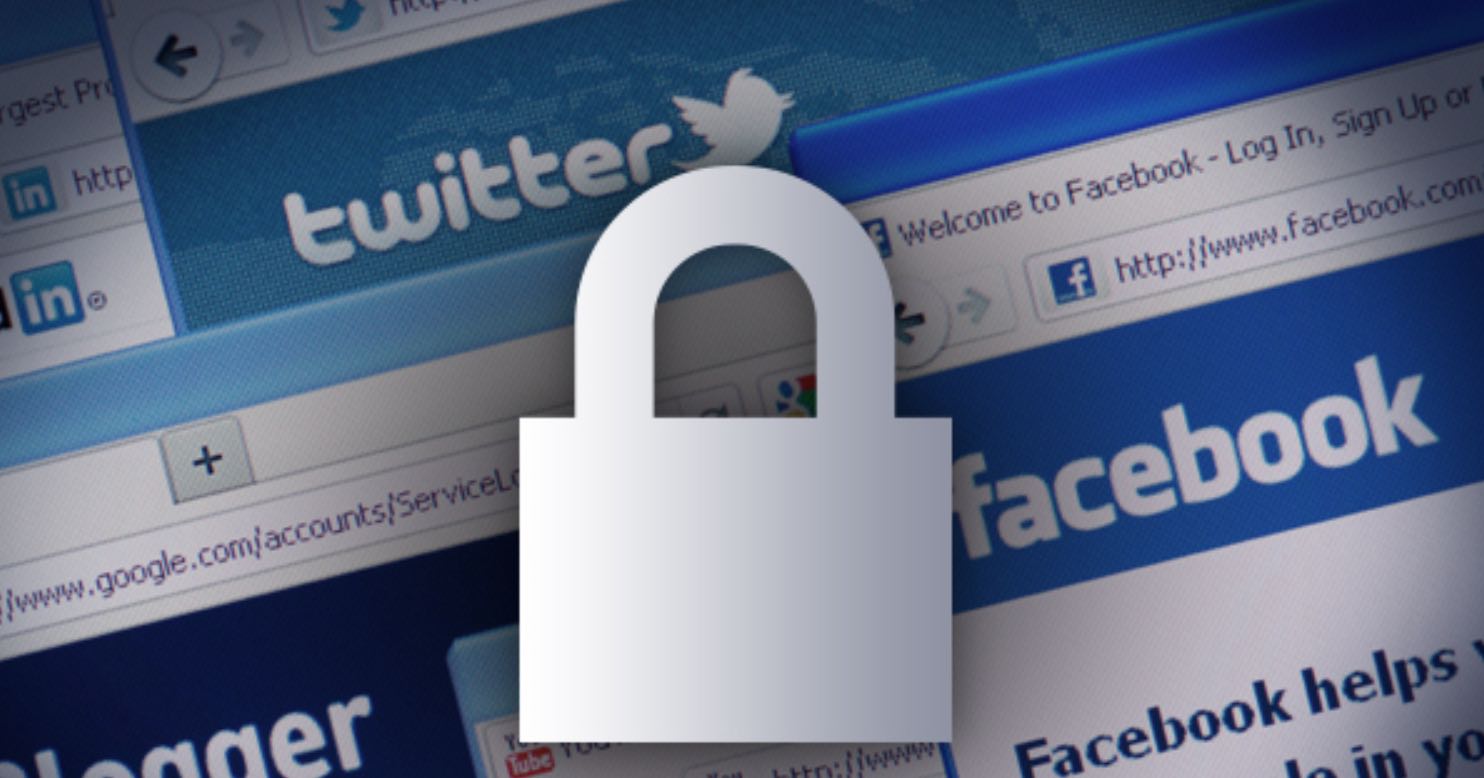 The Implications of Global Cybersecurity in Today’s Corporate World 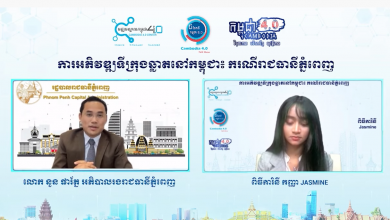 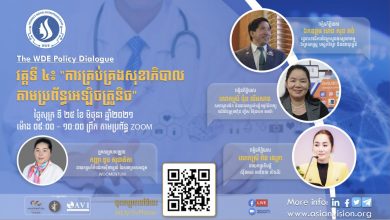