Description: Ambassador Joseph DeTrani was named President of the Intelligence and National Security Alliance (INSA) on February 5, 2013. As President, he will lead INSA as its Chief Executive Officer on a day-to-day basis.

Prior to his work at the ODNI, Ambassador DeTrani served at the Department of State as the Special Envoy for the Six-Party Talks with North Korea, with the rank of Ambassador, and as the U.S. Representative to the Korea Energy Development Organization. 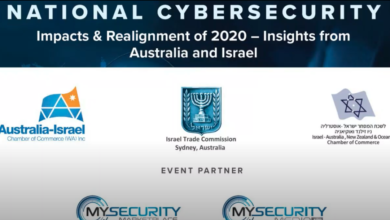 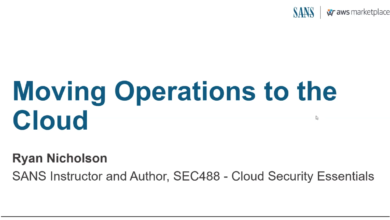 Training: Moving Operations to the Cloud