Max Butler is the don of the digital under underworld. He’s a computer genius and an accomplished hacker. As a teenager he hacked for fun, but Butler turned his skill into a lucrative career.

Butler works as a computer security consultant. He enjoys an almost celebrity status among the hacking elite. He’s so good, the FBI asks for his help. He hacks into systems and finds weak spots in security. But life as a “white hat hacker” isn’t exciting enough for Max Butler.

Butler breaks into private networks and steals credit card numbers. Greed has gotten the best of him. He wants more. He steals from banks, credit unions and even other hackers. Before it’s over, Butler will become the undisputed king of a multi-million dollar Internet crime spree. 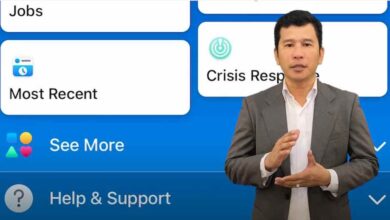 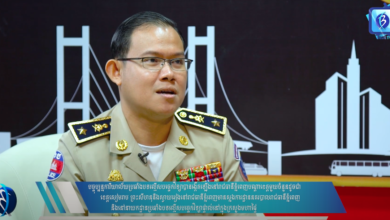 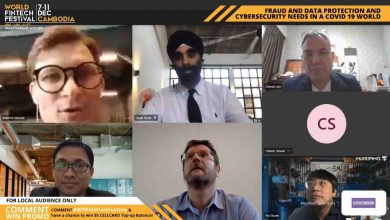