In an unprecedented international cyber war, nation states are spying on, stealing from and attacking each other. This film uniquely gets under the skin of this secretive and costly new battle ground.

“I’m not going to comment on individual cases” the Australian Attorney General says, snapping back at every question. It’s a reaction to be expected when the plans for your top secret security headquarters have been stolen and are sitting on a server in China. “Once you get building plans you can start constructing your own wiring diagrams…seeing how to surreptitiously put devices in”, a security expert explains. So did the Chinese government mount a brazen hack into Australia’s most sensitive secrets? The Australians are certainly reluctant to discuss it.”If you identify vulnerabilities, then less sophisticated hackers can start to find those weaknesses.” And now it’s not just in intelligence that the cyber war poses a real threat, but also in combat where nations are looking for tactical advantages. Professor Des Ball believes that these kind of cyber attacks form a key part of China’s strategy for national defence, as they build up a cyber team of thousands in the place of conventional forces. “Make those American electronic platforms blind, deaf and dumb. It’s the only way that those relatively primitive Chinese capabilities would have any hope against American carrier battle groups.” As tensions around cyber security and privacy rise ever higher, the deafening silence surrounding these ‘break-ins’ is becoming increasingly uncomfortable. Are the first shots in the wars to come now being fired digitally?

Journeyman Pictures is your independent source for the world’s most powerful films, exploring the burning issues of today. We represent stories from the world’s top producers, with brand new content coming in all the time. On our channel you’ll find outstanding and controversial journalism covering any global subject you can imagine wanting to know about. 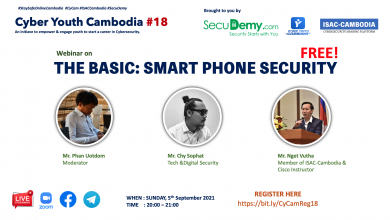 Information Security… What you need to know 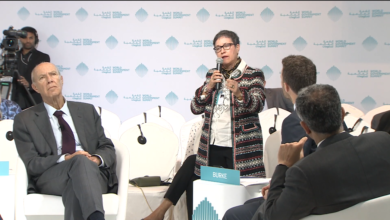 The Future of Digital Cooperation 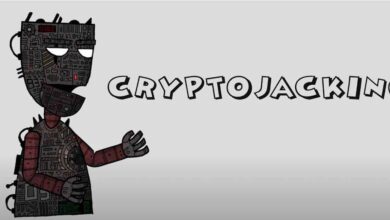