The Robert P. Maxon Lectureship was established through Dorothy Maxon’s endowment gift to the School of Business in honor of her husband, Robert P. Maxon, B.A. ’48. A distinguished GW alumnus, Robert P. Maxon valiantly served his country in WWII and went on to serve in several executive positions for Mobil, retiring as general manager of worldwide corporate public relations.

Episode 1: “SWITCHED ON” by Trend Micro 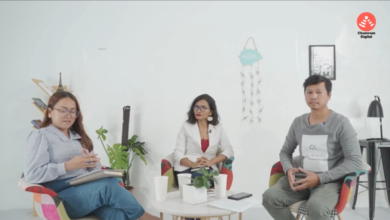 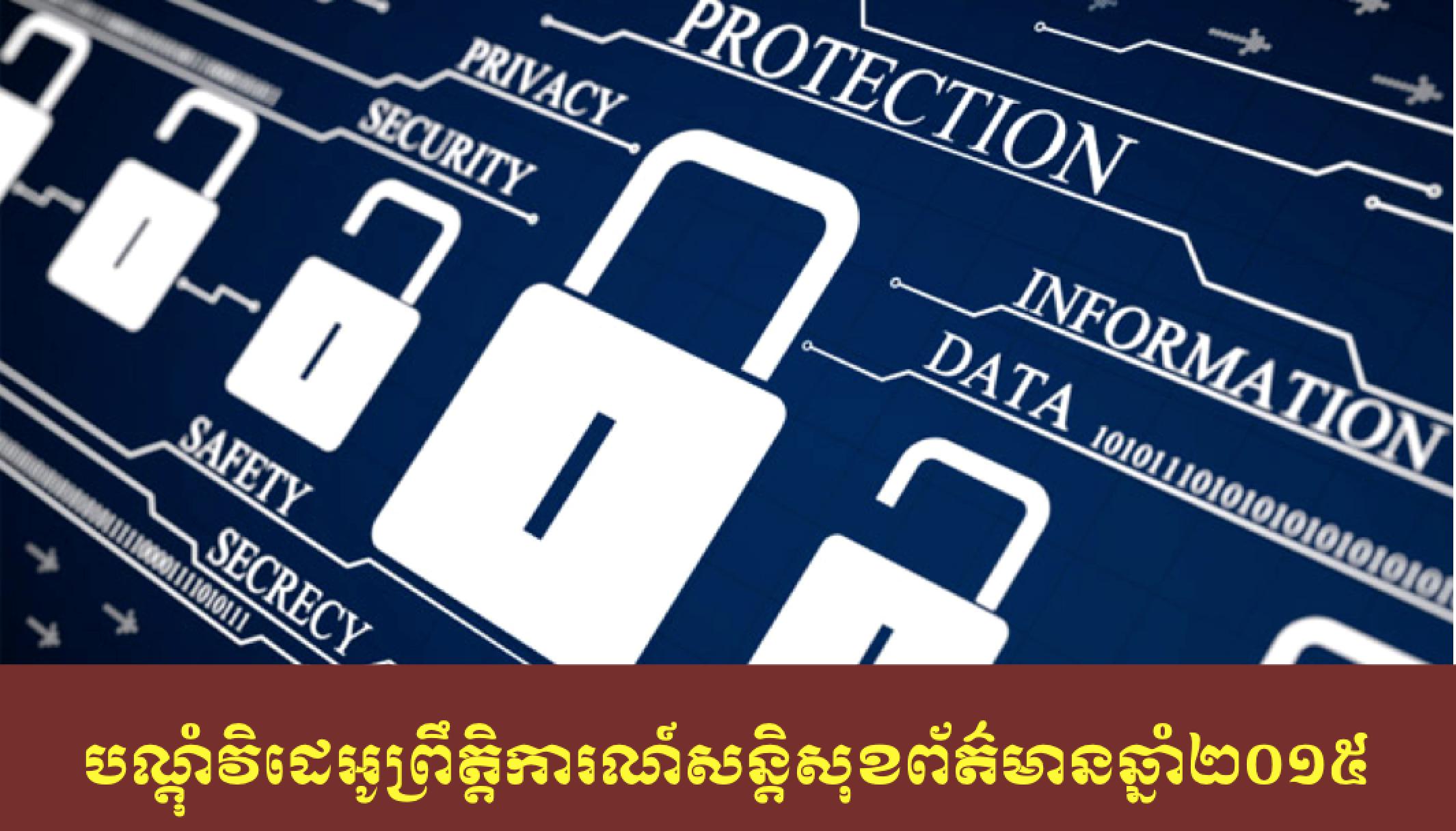