Edward Snowden, in an exclusive interview with “Nightly News” anchor Brian Williams, blamed the State Department for stranding him in Russia, saying he “never intended” to wind up there.

“I personally am surprised that I ended up here,” Snowden said in the interview, an excerpt of which aired on TODAY on Wednesday morning.

Snowden’s comments about his new home came in an extended, wide-ranging interview with Williams, his first with a U.S. television network, airs Wednesday at 10 p.m. ET on NBC. 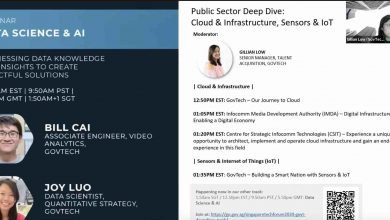 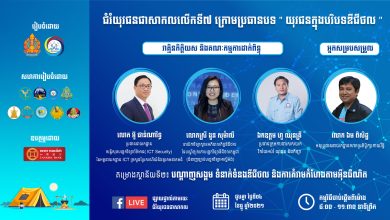