On the 28th of May 2012 Iran announced the most crippling computer virus ever written, had been detected on computers in Iranian government offices. Iran’s Computer Emergency Response Team, MAHER, announced on its official website, that the Flame virus had been intercepted and its infection components posted on their page. A few days later, on June first, the New York Times published an article by David Sanger that blew the lid off a lot of secret information. It revealed just how evolved the US and Israel are in the global cyber war, especially when it comes to the to the cyber attacks against Iran.

The article explained how US president Barack Obama ordered a covert cyber attack on Iran a few months after taking office. The article was the result of 18 months of research and information gathered from interviews with top current and former American, European and Israeli officials. The first wave of digital attacks against Iran happened during the presidency of George W. bush. They were codenamed “The Olympic Games”. According to the participants in the program it was the first sustained use of cyber weapons. Since then the stuxnet virus has invaded systems at Iran’s nuclear power plant, and now Flame. In this edition of the show we will be looking at the cyber war being waged as we speak. 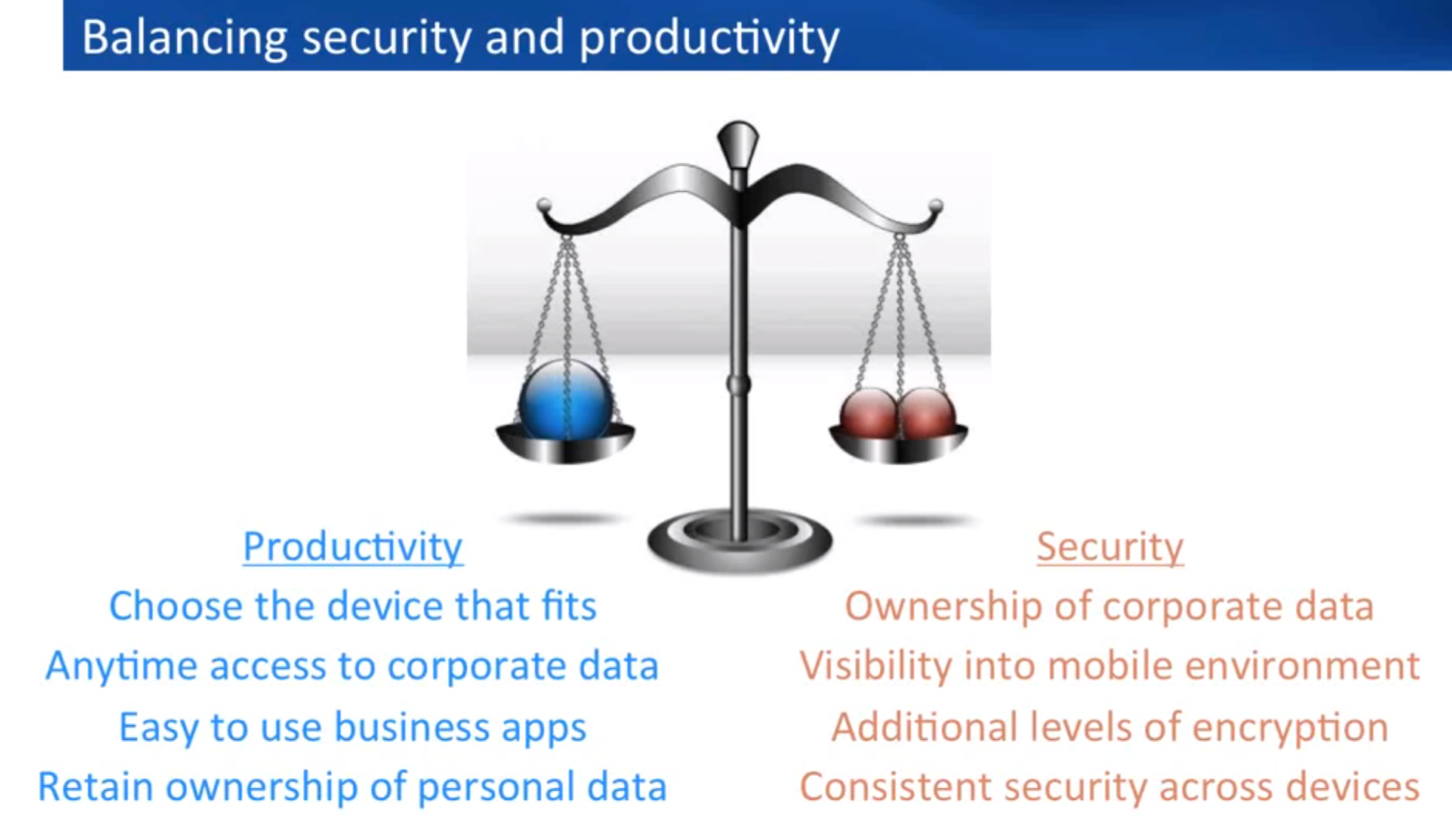 [Presentation] How to embrace BYOD by balancing mobile security and productivity

Designing Your Own Vulnerability Scan Lab