Cyberwar. A conflict without footsoldiers, guns, or missiles.

Instead the attacks are launched by computer hackers. Digital spy rings. Information thieves. Cyberarmies of kids, criminals, terrorists – some backed by nation states.

In the US there Is a growing fear that they pose a massive threat to national security, and a conviction that the world’s military superpower must prepare for the fight ahead.

At stake: Crucial national infrastructure, high value commercial secrets, tens of billions of dollars in defence contracts, as well as values like privacy and freedom of expression.

In this episode of Fault Lines, Josh Rushing enters the domain of “cyber” and speaks to a former US national security official turned cybersecurity consultant, a Silicon Valley CEO, a hacker, and those who warn of a growing arms race in cyberspace.

He asks: Is the US contributing to the militarisation of cyberspace? Are the reports of cyber threats being distorted by a burgeoning security industry? And are the battles being waged in cyberspace interfering with the Internet as we know it? 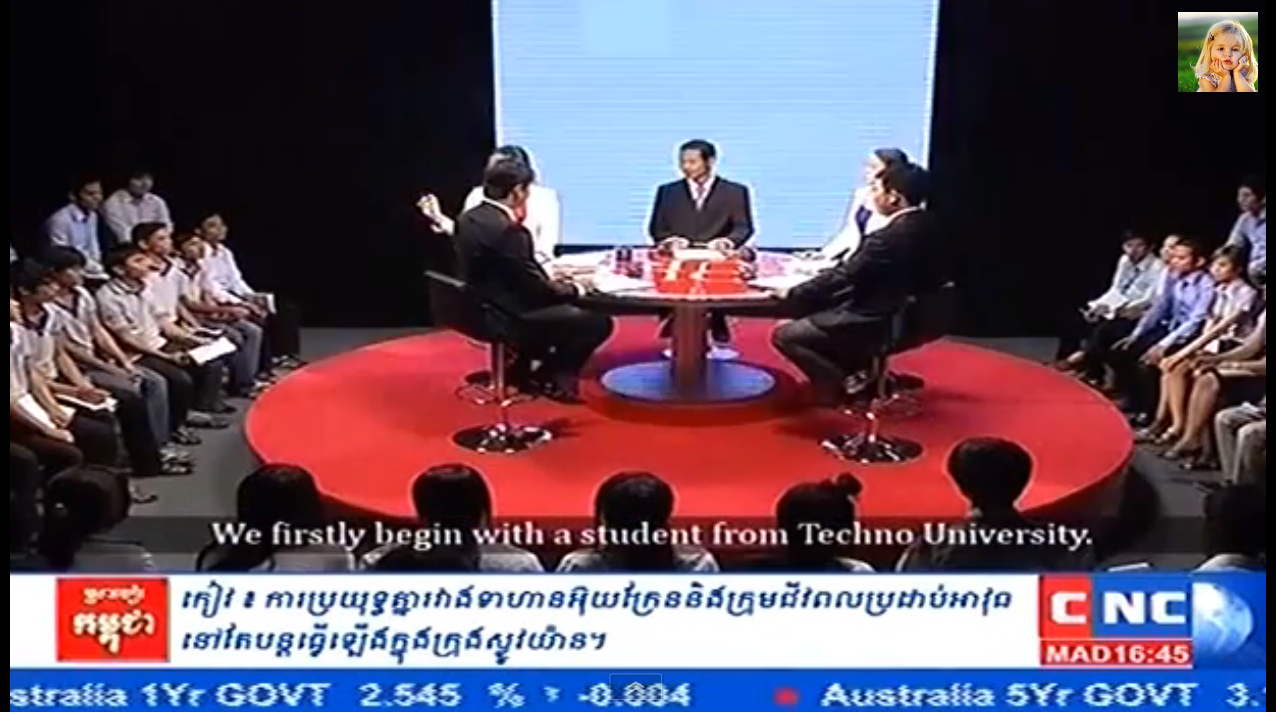 How does hacker effect Cambodia Society 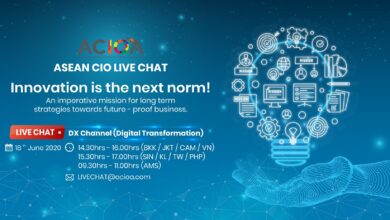 Innovation is the next norm

The Internet’s Most Wanted: The Identity Thief 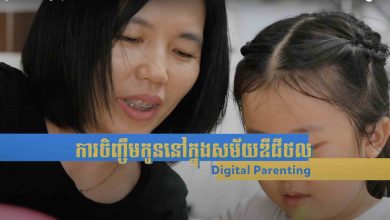