Description: In typical military operations, the advantage goes to the offense because the initiator controls the timing and is able to concentrate forces. A good defense is designed to undermine the advantage of the offense. Proactive defense approaches include: masking (obfuscation), maneuvering, and hardening of critical capabilities. The other alternative, which is often characterized as resiliency or mission assurance, is to employ methods which deny the objectives of the offense. The expertise resident in the hacker community can improve both proactive defense and mission assurance.

Lt. Gen. Robert Elder (USAF, retired) joined the George Mason University faculty as a research professor with the Volgenau School of Engineering following his retirement from the Air Force as the Commander of 8th Air Force and U.S. Strategic Command’s Global Strike Component. He currently conducts research in the areas of integrated command and control, operational resiliency in degraded environments, strategic deterrence, and the use of modeling to support national security decision-making. He also serves as a senior advisor to the Cyber Innovation Center in Louisiana. General Elder was the first commander of Air Force Network Operations and led the development of the cyberspace mission for the Air Force. General Elder also served as Commandant of the Air War College, and holds a doctorate in engineering from the University of Detroit. 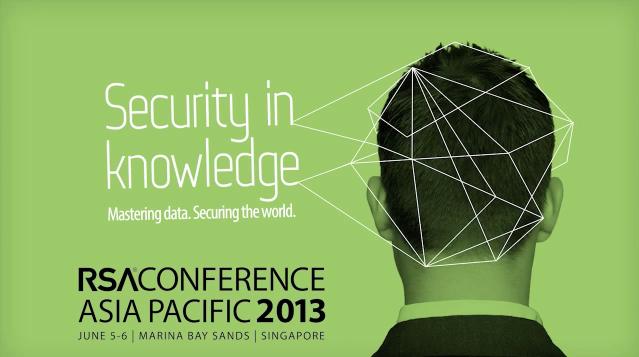 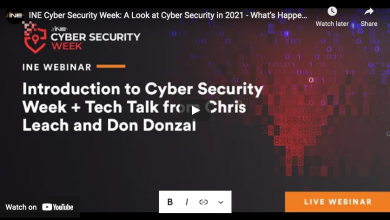 A Look at Cyber Security in 2021 – What’s Happening Now

What is SSL Certificate?