Greetings citizens of the world, we are Anonymous.
Government of the once great Kingdom of Cambodia, It has come to our atttention that despite our continued warnings you have decided to disregard our requests to assist the people of this country, and have persisted in running a one-way system which only shows to benefit yourselves.

On many occasions, we, the people, have asked that you change your attitude towards leadership and serve our country rather than control it, that you maintain the rights and freedoms of the citizens. Instead, you have decided to impose worsening austerity measures upon us.

You have created a system which ensures the poor remain poor, and the wealthy remain wealthy. It is now very clear to us, the people, that you have no intention of running the country for our people, but you will continue to run it to your own justification and views. The system has failed us.

To the Kingdom of Cambodia government, you have made an enemy of Anonymous, you have angered us considerably and we now pose a significant threat to you. You have once again disregarded the requests of the people and continue to operate for your own unfair, selfish and pathetic gain.

We are not a small group of people residing in Cambodia for you to ignore, we are organised, globally active, collective of like-minded individuals and our message to you is clear, we declare war on the system you have imposed on us. Your worst enemy is now your own people. 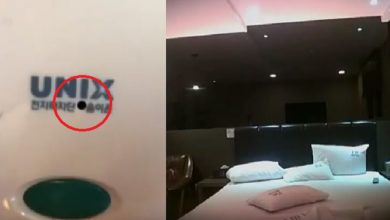 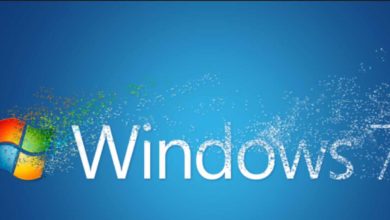 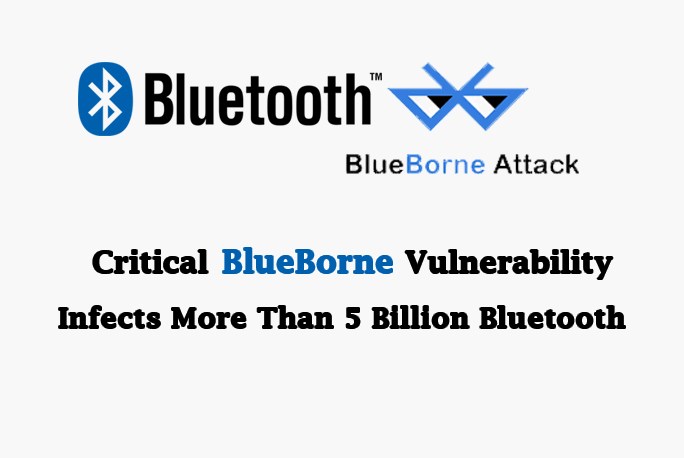